The biggest jazz festival in Lublin and the region. Since its first edition (2008), the Festival presents the most interesting Polish and international projects – both the most outstanding representatives of the contemporary jazz scene (from the main stream to improvised music ans well as young, beginner artists). As a part of the “Jazz in the City” series, the Festival organizes jazz concerts in the different spaces of Lublin, where live music is often presented for the first time.
April
http://lublinjazz.pl/ 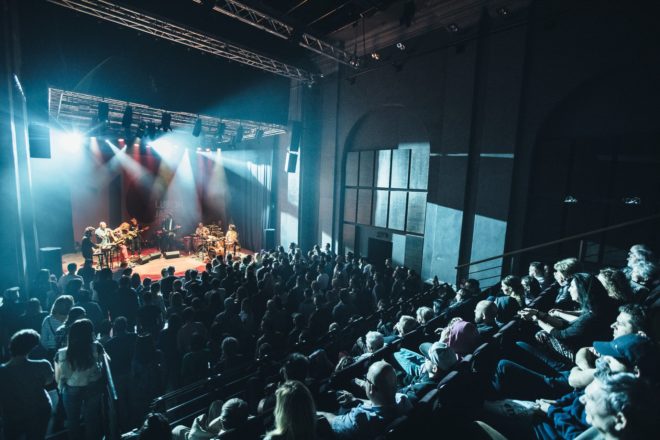 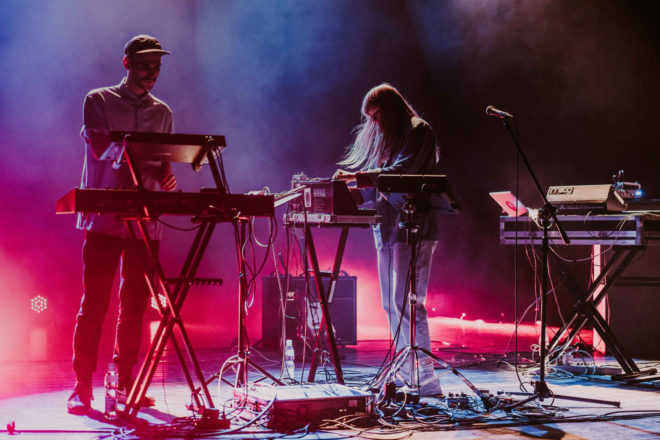 The Festival is a presentation of national, ethnic and religious minorities present in Lublin. The event is created by people who come from different countries, have different traditions and pray in different temples. This is a unique opportunity to get to know unknown cultures, touch and taste them. The Festival’s programme includes concerts, walks along cultural trails, open doors events, cinema screenings and meetings.
May
facebook.com/wielokulturowylublin 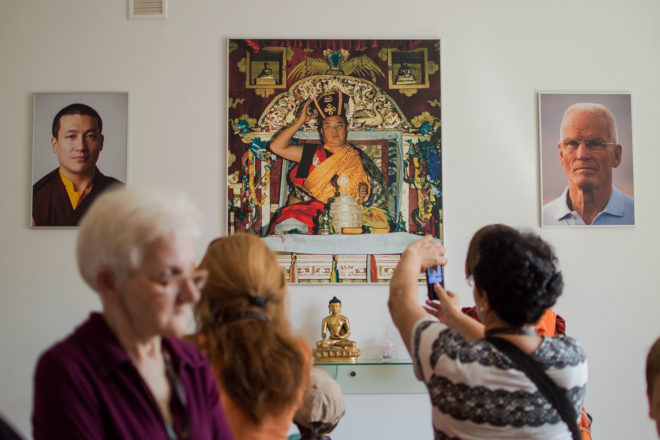 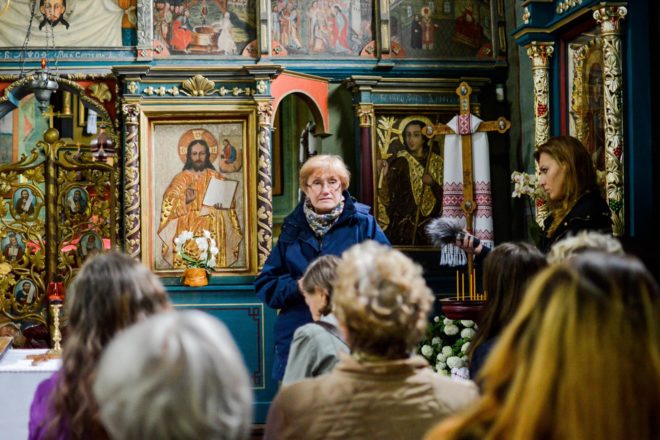 Globetrotter Festival Around the World

A celebration of travelling! It is a time of getting to know the cultural richness of the world through meetings, workshops, and film screenings. Festival guests share their experiences from expeditions to near and far corners of our planet. It is also an opportunity to increase knowledge about proven ways to travel.
March 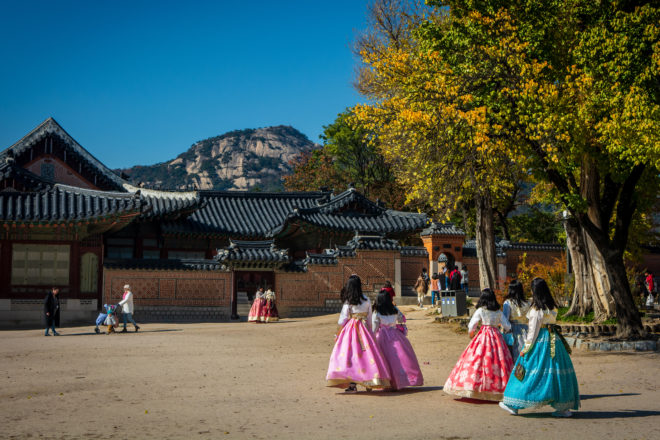 It is holiday’s center of animation and socio-cultural education. An interdisciplinary project that engages various urban circles to create an outdoor, attractive space for diverse cultural and animation activities. The project combines the idea of spending time in a creative, active way with artistic education. During its opening time, the square in front of the Centre for Culture as well as the Inner Courtyard become a creative workshop for people of all ages.
August
facebook.com/centralnyplaczabaw 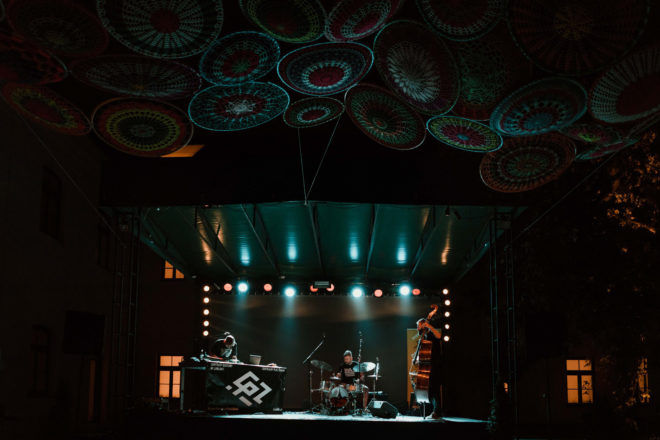 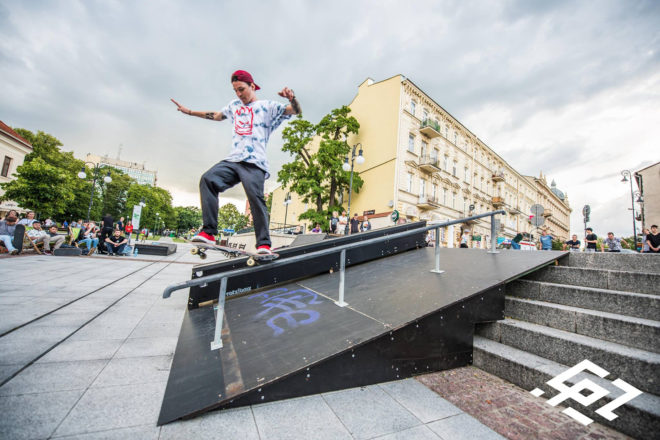 The festival has existed for 24 years and is one of the most significant events on the theatre map of Poland. Its main idea is presentation of the most interesting trends in world theater, achievements of companies from other centres in Poland and confronting them with the works of the Lublin’s theater community. In addition to the main programme, the Festival has many accompanying events, such as photo exhibitions, film screenings, concerts and scientific sessions.
October
http://konfrontacje.pl/ 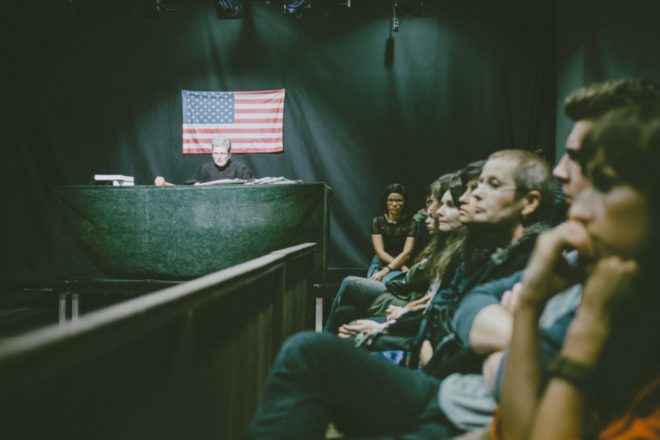 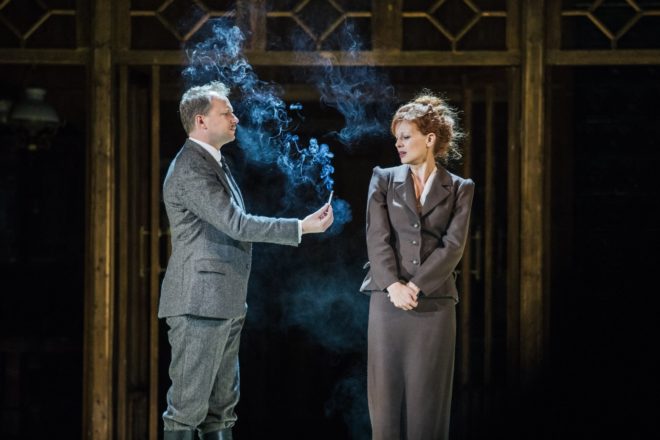 One of the oldest and largest festivals of contemporary dance in Poland and Eastern Europe, presenting the most interesting dance theatres from around the world, with particular emphasis on projects by artists from Poland and Eastern Europe. Performances are accompanied by dance workshops, films, photo exhibitions, special publications, panels and discussions with the the audience. Starting with the 20th edition, the Festival has considerably expanded the scope of its activities, welcoming the most recognized artists and companies from the field of dance. Long-term projects focused on comprehensive dance promotion in Poland and Europe became an integral part of the Festival.
November
http://mstt.pl/ 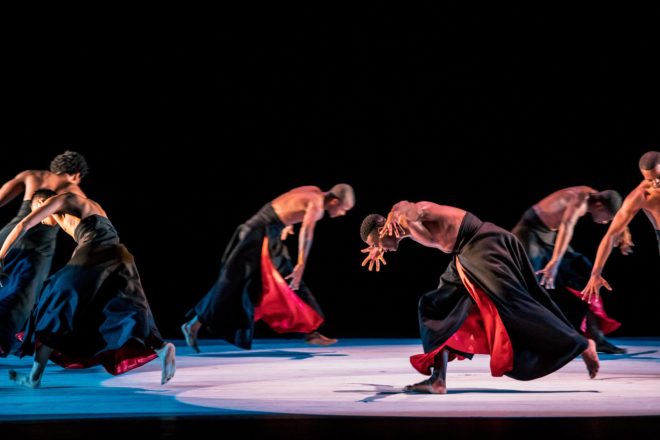 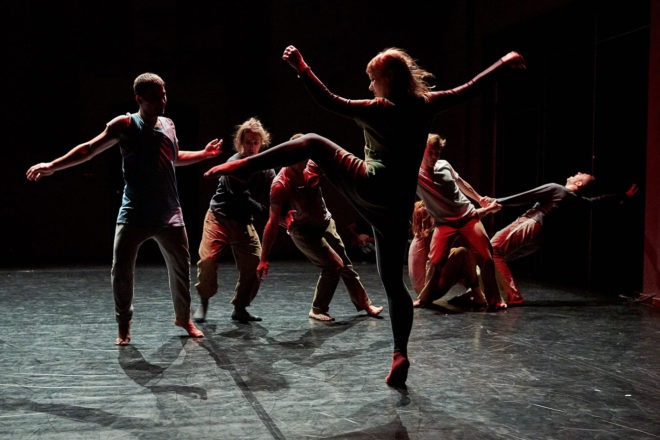 The Festival’s idea is to promote Polish and international author’s cinema, create opportunities for the young filmmakers from around the world to establish the network of industry contacts as well as to promote the development of film culture in the local community. The Festival also features a variety of workshops, concerts, games and discussions with both Polish artists and foreign guests.
November
http://lff.lublin.pl/ 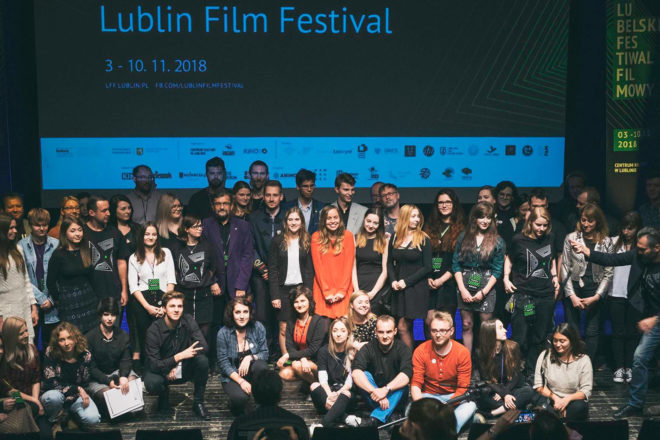 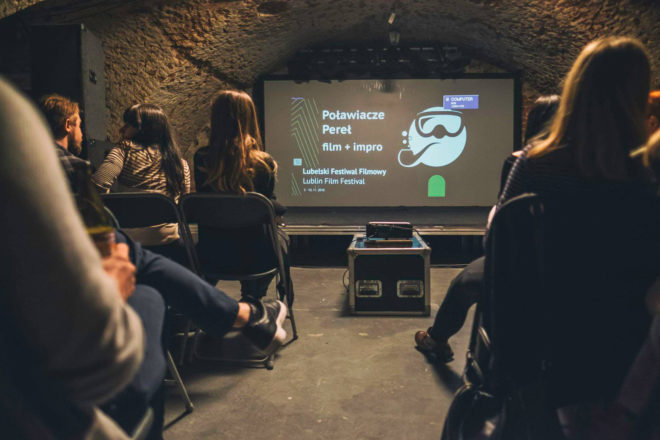